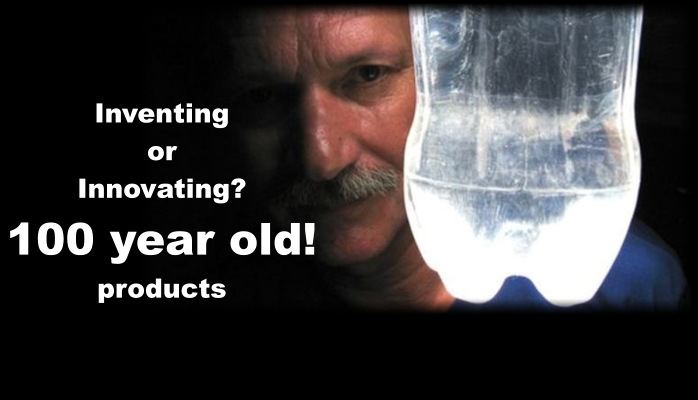 I happened to be reading a post by Jason Goldberg, in which he set a question for his followers … “How would YOU innovate a 100 year old product?”. What caught my eye was the large number of posts which appeared to be talking around, but not talking to a common question which pops up in relation to innovation.

Invention v Innovation … a classic battle of reader postings going through this thread suggested an opportunity to take a deeper dive.

In some ways you could envisage invention as personal learning, exploration, achievement and satisfaction.  Innovation happens to go that key step further in that it will realise greater commercial value or wider social gain through deliverables and outcomes born of a group of user needs … needs being the mother of invention.

We can invent a square wheel in our search to meet transportation needs but such a product may then fail when it fails to live upto user expectations.  The existing overall market may be suggesting that such a product as a four cornered wheel is little more than useless.  Where the inventor falls short, the innovator goes further to draw a link between the technology and a growing commercial or social need.  For example, our hypothetical innovator could have joined the dots and envisaged the application of the failed technology and a need for a 4 stage incremental turning wheel to be utilised to create a innovation called a stepper motor.

Innovation however can also be the realisation of a new customer need prior to the users realisation of that need.  For example, early adopters of the wheel may not have envisaged the need for repairs which would perhaps be cheaper than having to replace a damaged round wheel during a journey.  The innovator again joins the dots to realise the future need for a new repair service in such a way that the service is commercially attractive, mutually benefit (vendor and customer) and scalable within a growing market.  Innovation after all, has been around since the dawn of intelligent opportunity.

But you would imagine invention always comes before innovation.  Some inventors blindly adopt wishful thinking … “If you build it … they will come.”. Sometimes these ‘Inventors’ are often at first misidentified as was the case with ‘Nikola Tesla’ an inventor from the late 1800’s who invented AC electrical power transmission systems.  His invention left him poor while others prospered from his inventions.  Even today, the next big radical innovation he invented is set to become the next world changing technology as we sit on the edge of mass adoption of new energy induction wireless transmission technology systems as close to home as the ESB early adoption testing of Transmission Units in their Dublin based eCars. 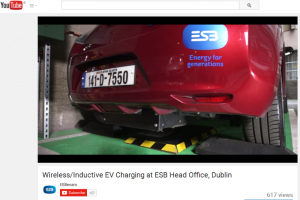 At worst such would be innovators are perceived at first as ‘Hobbyist’ in pursuit of a ‘Life Style Business’ which suggests a lack of radical or disruptive innovation.  Too often real innovators ideas are at best devalued or misidentified as little more than ‘Conceptional’ or ‘Experimental’ because the ‘Demand’, ‘Need’ and ‘Scale’ often goes unmeasured by ill perceived mad scientists or mavericks depending on your perspective at that first sighting.

Let us consider the consumer need for a very simple and common everyday requirement that is, the …

In 1802, Humphry Davy passed a current through a thin strip of platinum suggesting that he had first INVENTED! the incandescent light. That makes incandescent light over 200 years old at this point. In 1878, Thomas Edison who was an early beneficiary of Nikola Tesla work, began to work on INNOVATING! the first practical incandescent lamp as he drew the dots towards commercialisation which began with great inventors such as Humphry Davy.

The humble light bulb has been begging to be re-innovated for over 200 years. To innovate this product, Alfredo Moser ( See: https://www.facebook.com/innovationworks.ie/posts/390766417713322 ) asked a simple question … “How to create light where there is no light?”. The result of which was the re-innovation of the simple common light-bulb in a way which was commercially disruptive and socially massively valuable now wildly known as the ‘Moser Light’.  This simple light utilises nothing more than a plastic litre bottle, water, two spoons of bleach, a little DIY with zero electrical power which when combined result in a global scale paradigm shift in social outcomes and as yet no known commercial value that I am aware of other than via recycling.. 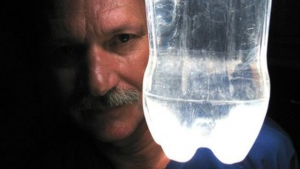 In reply to that question Jason asked in his article that then inspired me to write this article, “How can you re-innovate a 100 year old product?”, I would suggest “By adding further commercial or social value to the product, process or service to such an extent that it adds compelling commercial or social value spawning a birthing or re-birth of an scalable market for accelerated adoption”.

Another example of joining the dots on old technology to create new technology I would suggest is Elon Musk’s innovation of the Hyper-loop which is due to begin testing in 2018.

But that maybe a subject for a future article.

Another important question is, “Who defines commercial or social success?” … I would suggest that in most cases we should allow the ‘Voice of the customer’ to answer such a question first (and not the inventor).

To offer suggestions of other products that are over 100 years old and begging for re-innovation, I would have said the ‘Transportation of Electricity’, but WiTricity a wireless alternative to transmission of energy … yes … again has its origins in Nickola Tesla’s inventions … and it looks like they will join the dots to commercial success first ( See: https://www.facebook.com/innovationworks.ie/posts/533266296796666 )

I could have also suggested “Glass”, but here comes Cornings who have beaten me to the punch again ( See: https://www.facebook.com/innovationworks.ie/posts/534330496690246 )

Perhaps an area I believe maybe well worth watching is TV, well “Not as we know it Jim”.  I mean to say, I can see a future where ‘Glass’ replaces mobile phones, televisions, personal computers and yes … even the humble ipad (See: https://www.youtube.com/watch?v=6Cf7IL_eZ38 ).  After all, why would you hold anything in your hands that you can do on any glass wall, table, floor or any surface for that matter e.g. your car windscreen? … assuming we are still driving cars that is!  This also assumes that we have not finally figured out how to harness holographic representations which maybe born of the WiiMote project ( See: http://www.wiimoteproject.com/ ).  Leading the way in making invention and re-innovation a house hold practice is that collective of would-be ‘Mad Hobbyist Scientist’ who band together as members of what is affectionately known as the ‘Maker Movement’ ( See: http://makerfaire.com/maker-movement/ ).

I think the real 100 year old product challenges will come from key basic need products which are older than time it self and include, Food, Water, Fire etc…

Over the next 100 years the human race will have a growing need for longer term sustainable products and the innovation challenges we face to help meet mankind’s growing basic needs will perhaps be some of the biggest challenges we can face.

If you, just like Jason’s trigger question, seek inspiration for what could be some of the most difficult re-innovation challenges and begin at the very beginning which is our basic human needs. I call this revisit to innovate retro-technologies ‘Retrovation’.

Many of such examples of retrovation for me, include the Hyper-loop, Wireless / Induction Energy Transmission, LED Lighting and Moser Light to mention but a few.

For me it is this process of looking anew at old innovations, inventions or needs that offers perhaps the most disruptive of all opportunities for retrovation.

Perhaps starting at the bottom of Maslow’s hierarchy of human needs and work your way up the pyramid on a voyage of opportunity and discovery, joining the dots as you go in search of perhaps the greatest potential discoveries, inventions and innovations still waiting to be realised. 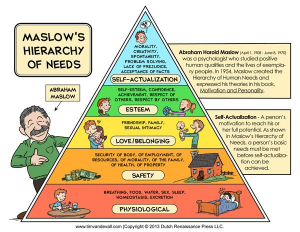 If you would love to learn more about all things innovative or wish to continue the discussion with me, please post a comment or visit my facebook page at: http://www.facebook.com/innovationworks.ie 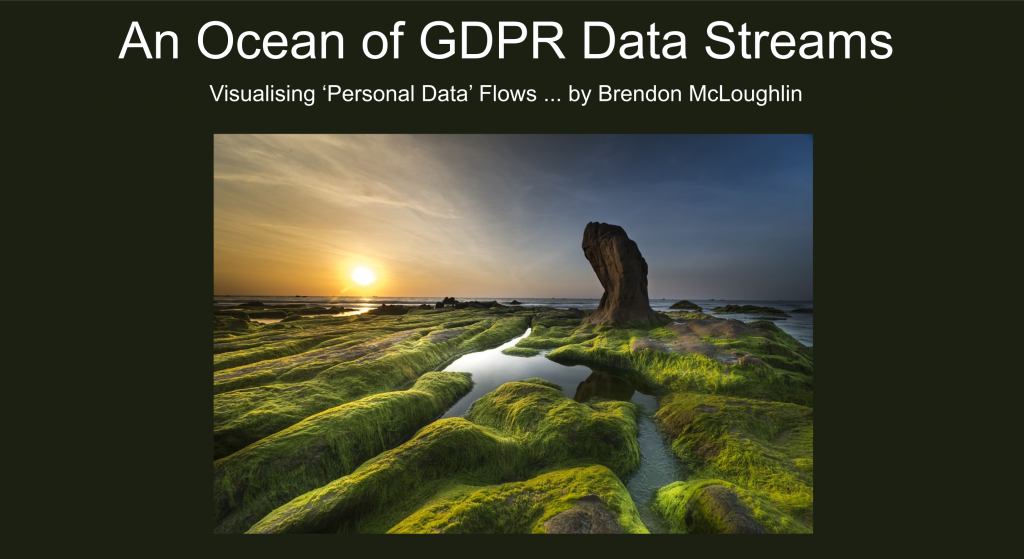 An Ocean of GDPR Data Streams

The internet of everything? 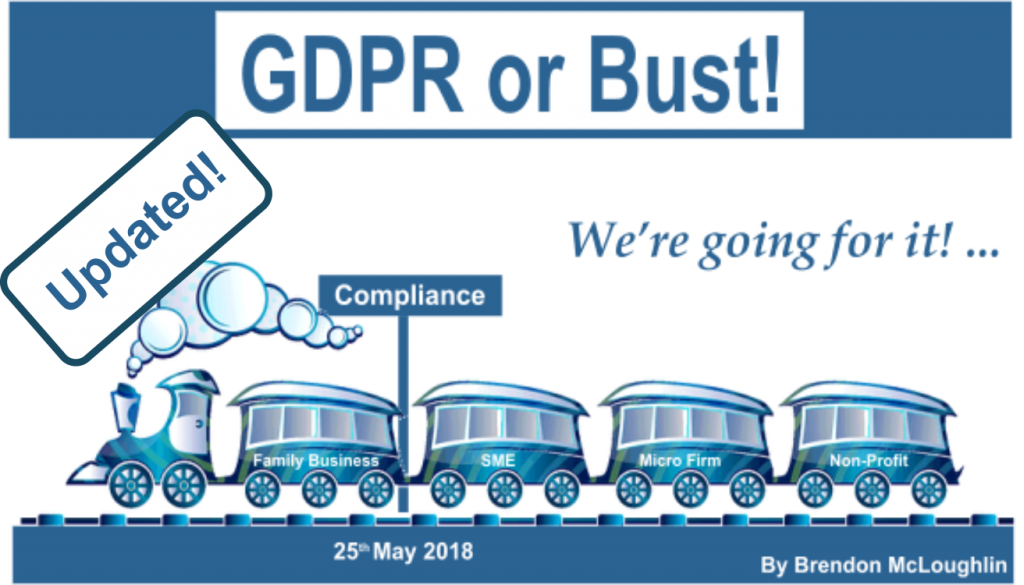 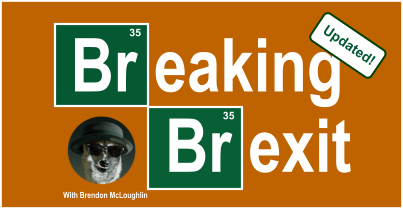 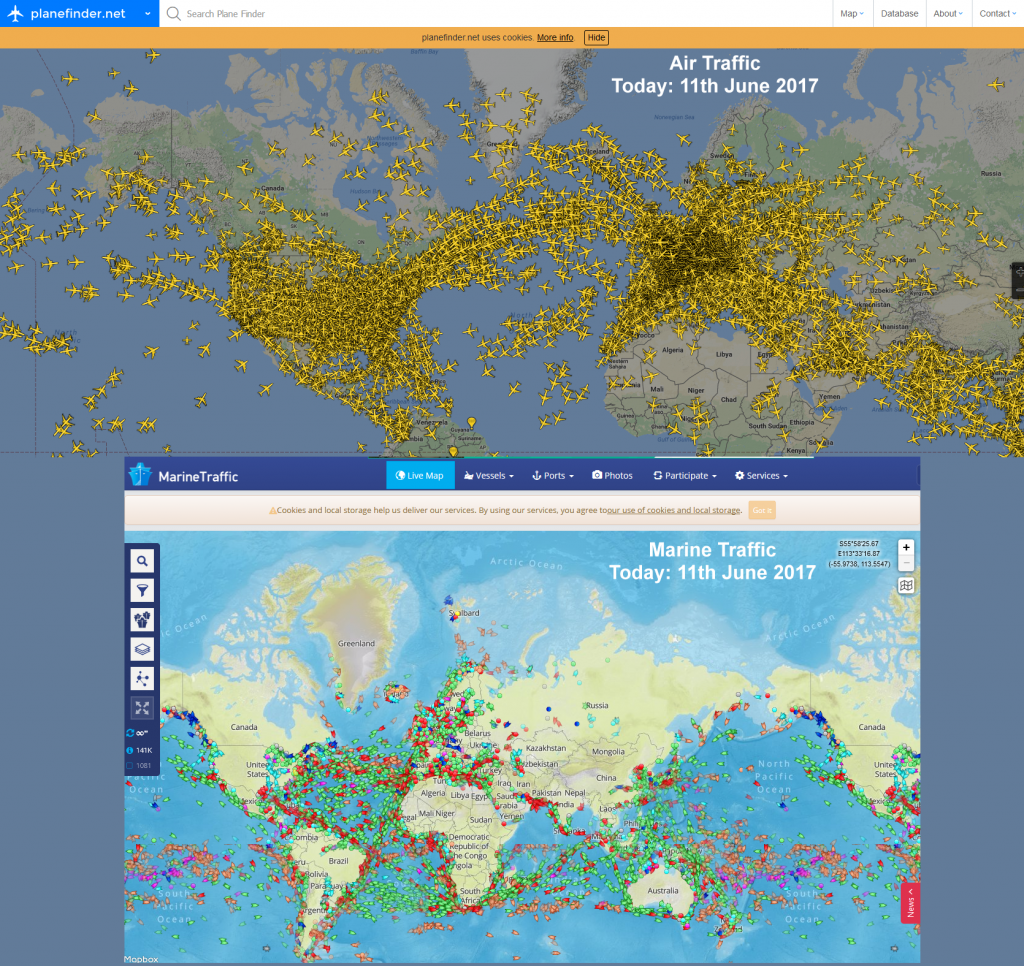 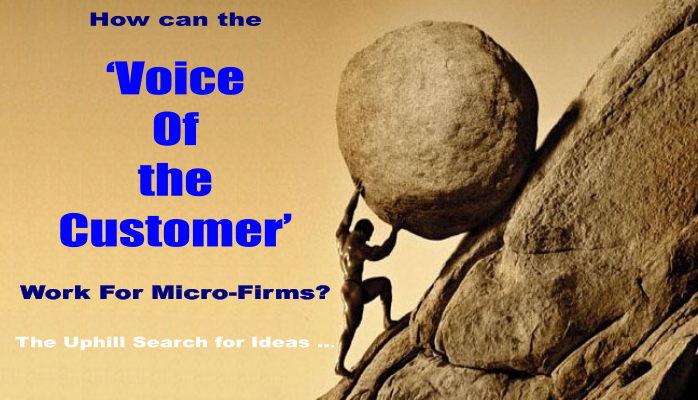 How Can VoC Work For Micro Firms? 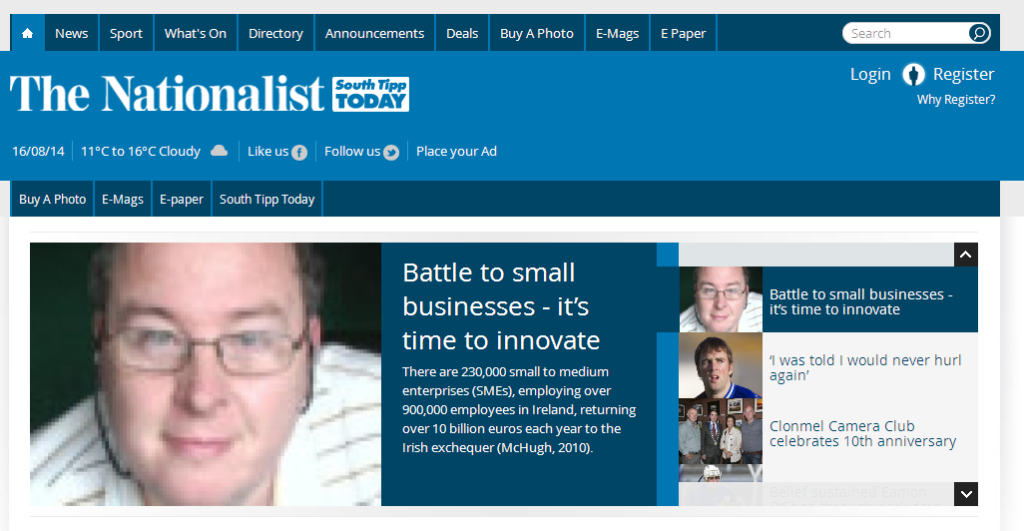 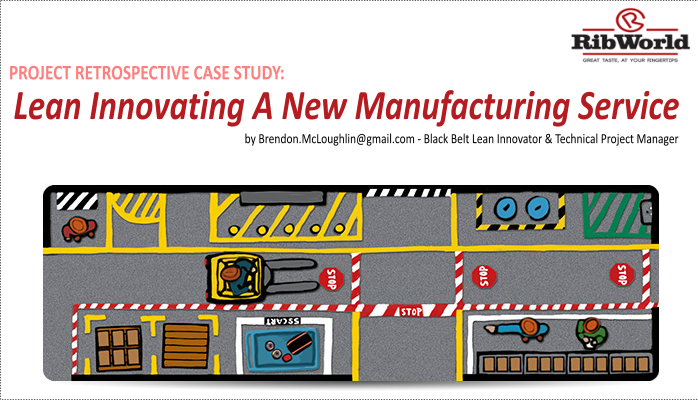 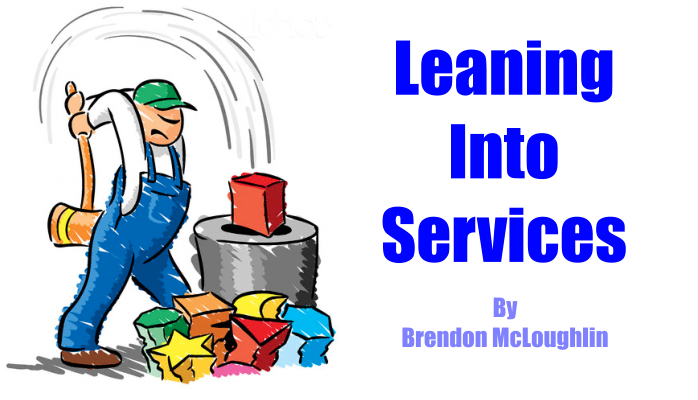